The best way to avoid becoming a carjacking victim is to completely avoid areas where they are the most likely to happen.  Places where carjackings are more common:

Obviously, you won’t be able to avoid all of these areas. But at the very least, they are areas where you want to be on guard, which brings us to the next tip.

Situational awareness is all about being in the present moment and actively observing your surroundings, as opposed to daydreaming or looking at your phone, for example. Hopefully, you won’t be looking at your phone while driving, but it’s tempting to check it while sitting in traffic, and doing so makes you far more vulnerable.

Other things that make you more vulnerable include eating food, singing along with the radio, changing the radio station, talking on the phone, talking to other people in the vehicle, and so forth. Carjackers love to target people doing things like this because they can stick a gun in their face before the victim even knows what’s happening. Here’s how to enhance your situational awareness.

Instead, make a habit of looking around and regularly checking your mirrors, that way you’ll see a carjacker approaching before he gets too close. Then you’ll have a chance to escape, which brings us to the next tip.

3. Leave Plenty of Space to Escape

It’s wise to keep plenty of distance between your vehicle and the vehicle in front of you when you’re sitting in traffic. At the very least, you want to be able to see the rear tires of the car in front of you. This way, if you need to quickly gun the engine and whip around the vehicle in front of you to avoid a carjacking, you’ll be able to. In addition to leaving space in front of your vehicle, leave space around you as well by staying in the center lane. This will make it harder for carjackers to box you in and leave you more ways to escape. And don’t just leave space around you when you’re at a complete stop. Contrary to what most people think, carjackings can also happen when a vehicle is moving very slowly because the driver isn’t expecting it. But to be fair, that usually only happens if the door is unlocked, which brings us to the next tip.

4. Keep Your Doors Locked and Your Windows Closed

Get in the habit of locking the doors as soon as you get into your car, and don’t roll down your windows. If a would-be carjacker sees that your door lock is down or that the window is rolled up, he’s more likely to wait for an easier target.

5. Beware of People Following You

This ties in with #2 above (situational awareness), but I think it deserves its own section.

It’s rare for a carjacker to decide to take your car on a whim. Usually, they’ll watch you for several minutes from a distance beforehand, or they may even follow you for many miles. Carjackers who decide to take a car when someone pulls into the driveway usually do so after following the victim home.

To prevent this, pay attention to the cars behind you. If you notice one that has been behind you for quite a while (even if it’s several cars back), there’s an easy to see if it’s following you. Just take four right turns. This way you’ll go in a complete circle and end up right back where you were. Only someone following you will do the same thing.

6. Be Careful When Going To/Getting in Your Vehicle

While walking to your vehicle, whether in a parking lot or in your own driveway, always keep your keys out so you don’t waste time fumbling with them if someone suspicious approaches. Also, before getting into your vehicle, check the back seat. Some criminals are able to break into a car but unable to hotwire it, so they’ll hide in the back until you arrive so they can steal your keys.

7. Park in a Well-Lit Area Near the Entrance

Never park in an area that is dark, next to the woods, next to large vehicles, or anywhere that would give criminals cover to attack you. If you park in a well-lit, busy area, they’ll look for an easier victim.

Four Common Strategies that Carjackers Use

Another strategy that carjackers commonly use, at least when working in pairs or more, is to bump your vehicle from behind, pretending it was an accident. When you pull over to the side of the road and get out to assess the damage, they will pull over too and one or both of them will attack you and try to steal your vehicle. If this happens to you but something about the situation doesn’t seem right, stay in your car and call 911 immediately. If they see that you’re on the phone, they may decide to leave.

They could also hit your vehicle with something. This is less common, but I’ve heard reports of it happening in countries with major economic crises, such as Argentina and Venezuela. Carjackers threw bricks and even Molotov cocktails at moving vehicles. When the drivers slammed on the brakes and got out, they were attacked. If this happens to you in a particularly dangerous area or during a major crisis, don’t fall for it. Keep driving until you’re somewhere safe.

3. Pretending Their Vehicle is Broken Down

One final tactic often used by carjackers is to pretend to be in need of mechanical assistance. This tactic is often used in more rural areas: they’ll be pulled off to the side of the road, their lights will be on to indicate that their car is having issues, and then when you step out to lend a hand, they’ll spring the trap. Why would they do this if they already have a vehicle? To get a better vehicle or a second vehicle. It’s as simple as that. You can still help people who need assistance, but you should only do it if you have a couple of people with you, at least enough to outnumber the people on the side of the road.

4. Following/Hiding Until You Get in Your Vehicle

Carjackers don’t just target people in cars; they target anyone or any vehicle that looks like an easy target. That means they might follow you until you get to your vehicle, or they might hide near your vehicle and wait for you to arrive.

Our station is now an authorized location to drop off properly packaged pharmaceuticals to be disposed of in an ecologically safe manner. 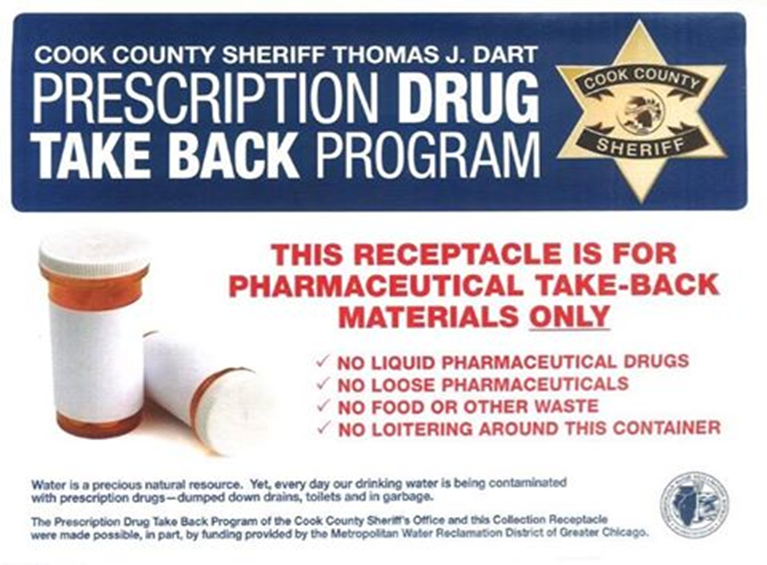 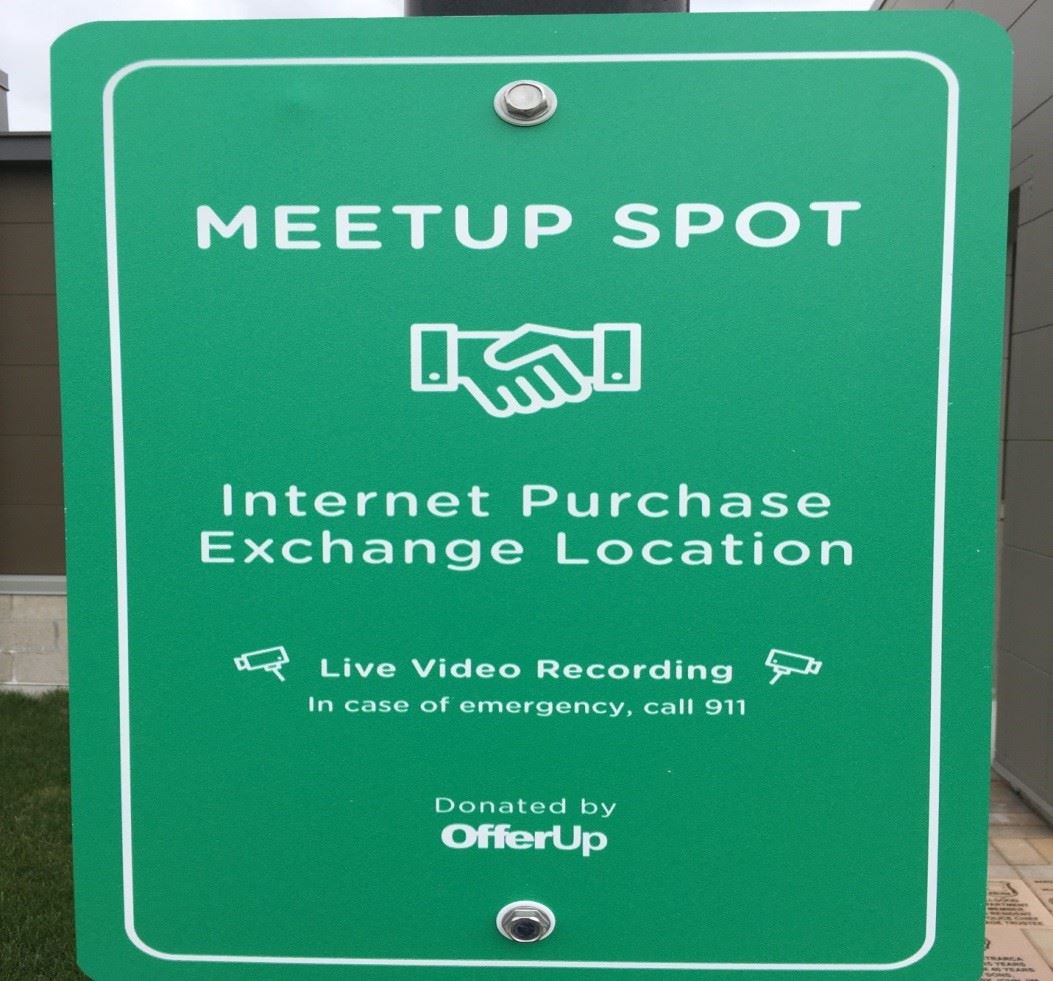 The South Chicago Heights has partnered up with OfferUp to create a community MeetUp Spot for safe internet sales transactions.

The police department provides a brightly lit area with video surveillance. The sign is posted in the main parking lot located on the south side of the department (Main Entrance).